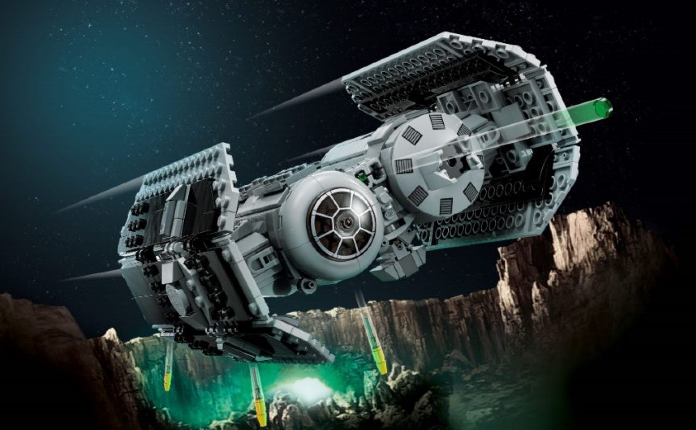 The first wave of all-new LEGO Star Wars sets have been revealed, with three models due to be launched on January 1, 2023.

The LEGO Group has announced the release of three new LEGO Star Wars sets for early next year, with the models arriving in-stores and on online from January 1, 2023. The latest additions include 75344 Boba Fett’s Starship Microfighter, 75345 501st Clone Troopers Battle Pack and 75347 TIE Bomber.

As seen in Star Wars: The Mandalorian and Star Wars: The Book of Boba Fett, this microscale version of the infamous bounty hunter’s starship features two flick missiles and adjustable wings for flight and landing. The included Boba Fett minifigure comes with a blaster and jetpack accessories.

75345 501st Clone Troopers Battle Pack features a buildable AV-7 anti-vehicle cannon with spring-loaded shooter. In addition, there are four minifigures in the set including a 501st Officer, 501st Clone Specialist and two 501st Heavy Troopers, all complete with blasters and other accessories.

The largest of the upcoming 2023 LEGO Star Wars sets, 75347 TIE Bomber is a 625-piece build. The Imperial vehicle boasts an opening cockpit, proton torpedo-dropping function and two stud shooters. Rounding out the set are minifigures of Darth Vader, Admiral Sloane and a TIE Bomber Pilot, plus a buildable Gonk Droid.

LEGO Star Wars set releases are usually spread out across a year, so we’ll be keeping our fingers crossed for more models throughout 2023, although no others have been confirmed to date.