You are here: Home / News This Week / WATCHING SKIES – STAR WARS, SPIELBERG AND US
Post Views: 9,822 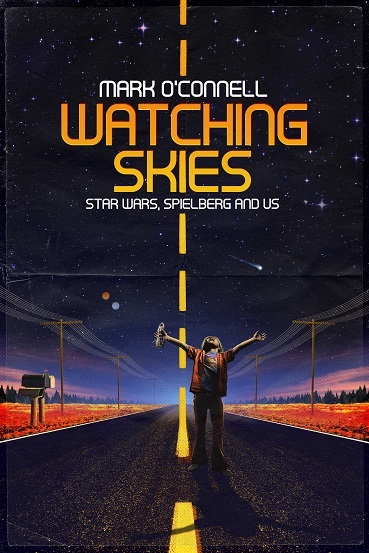 WATCHING SKIES STAR WARS SPIELBERG AND US by Mark O’Connell