You are here: Home / Articles / The UK fan Experience by Mark Newbold – Muppets and Star Wars 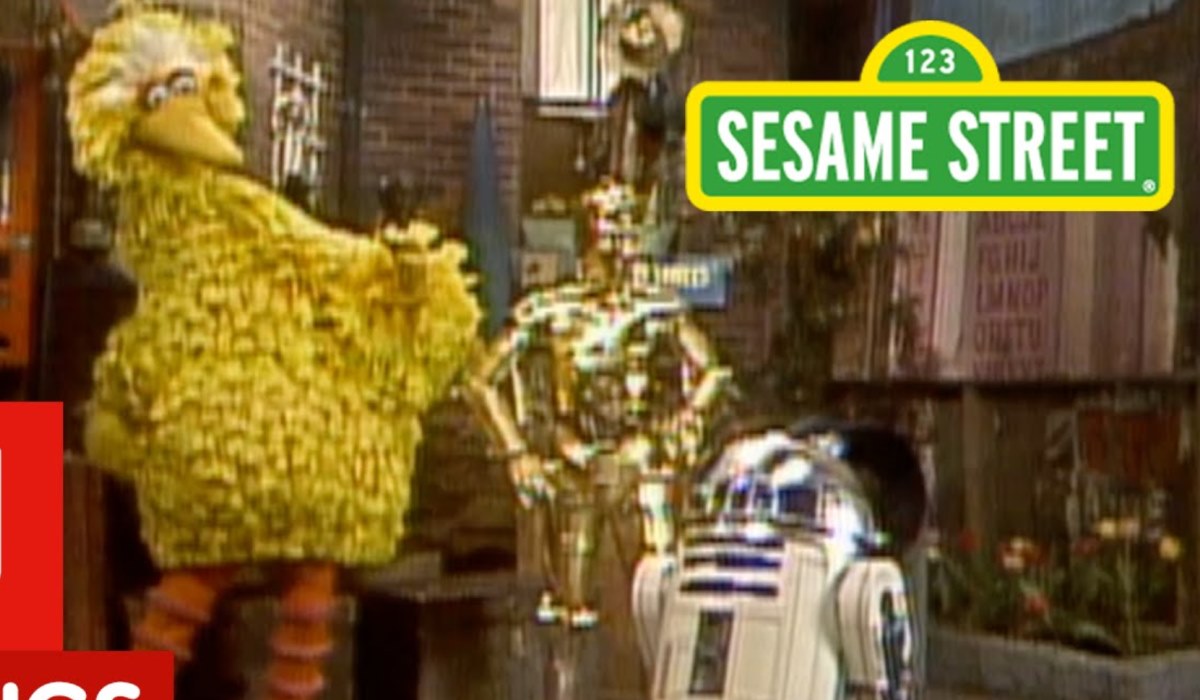