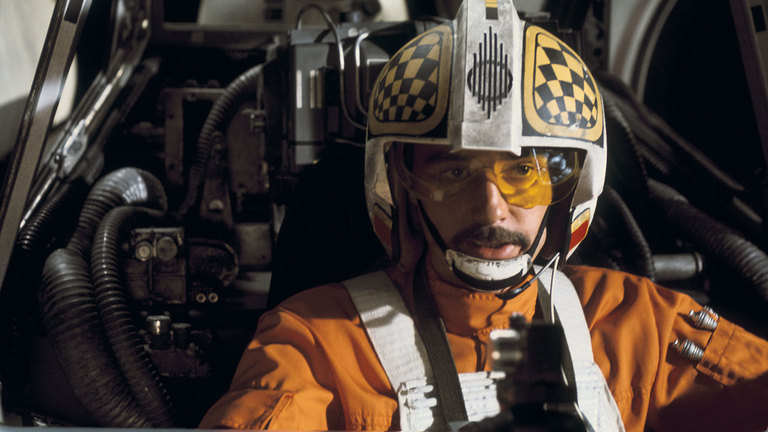 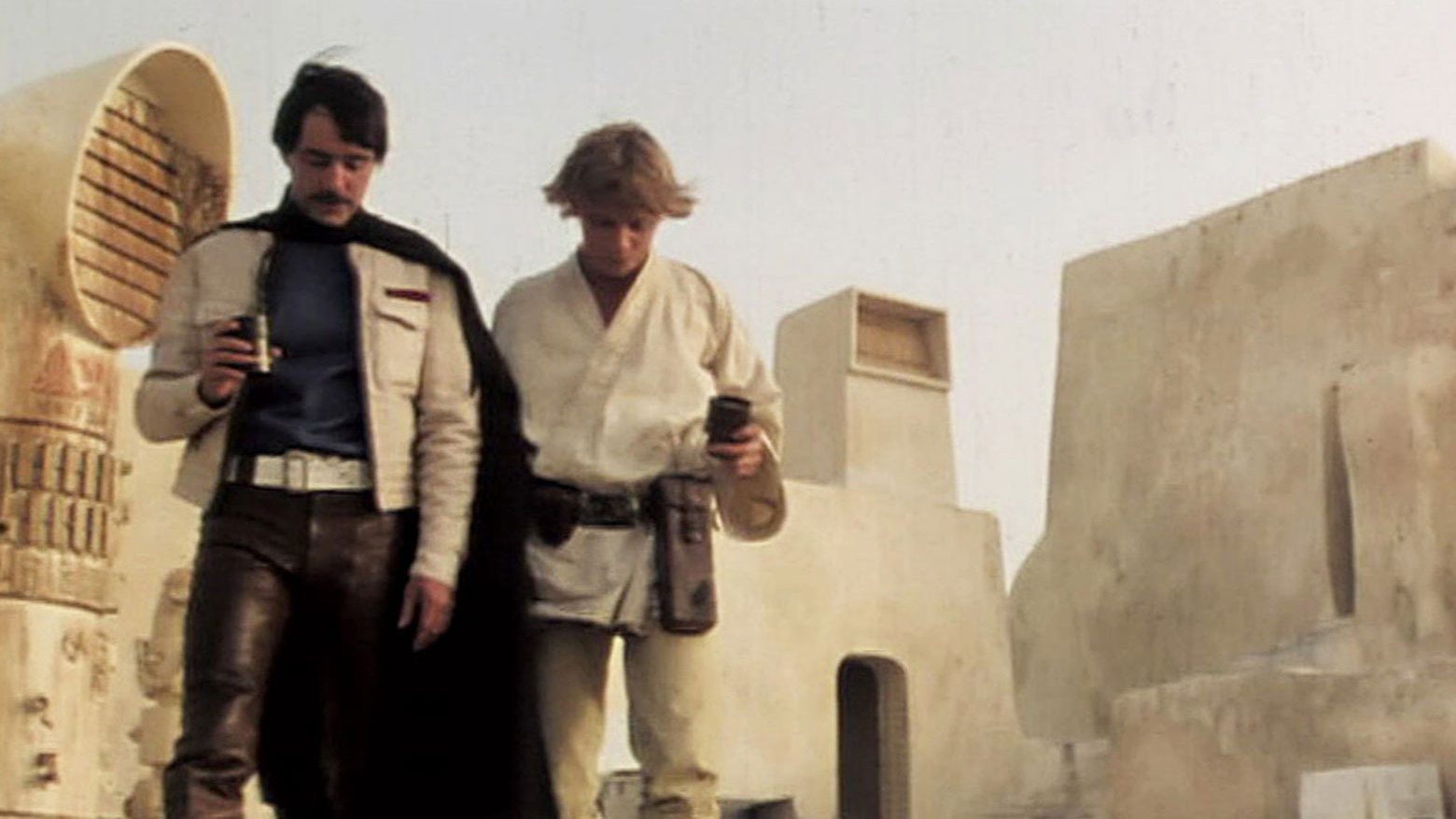 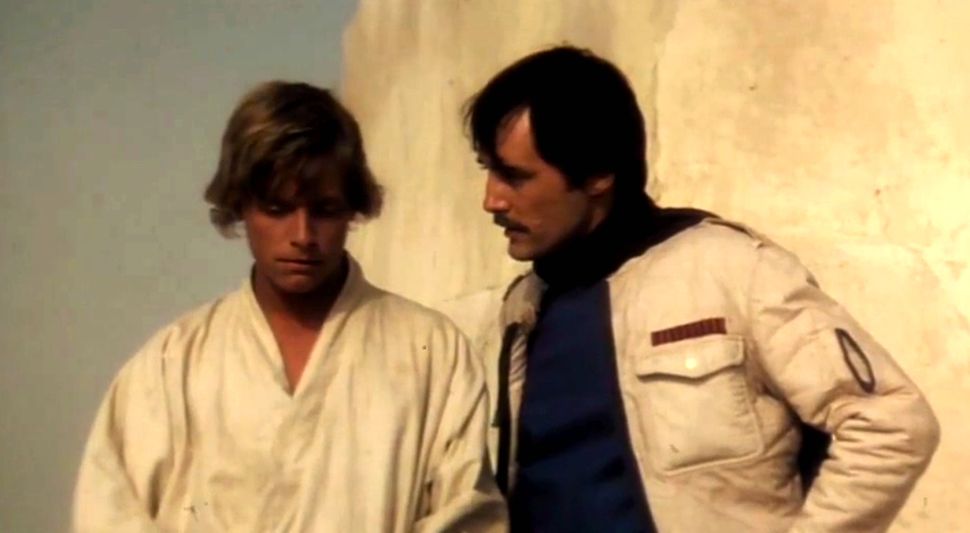 Biggs and Luke in heated Discussion 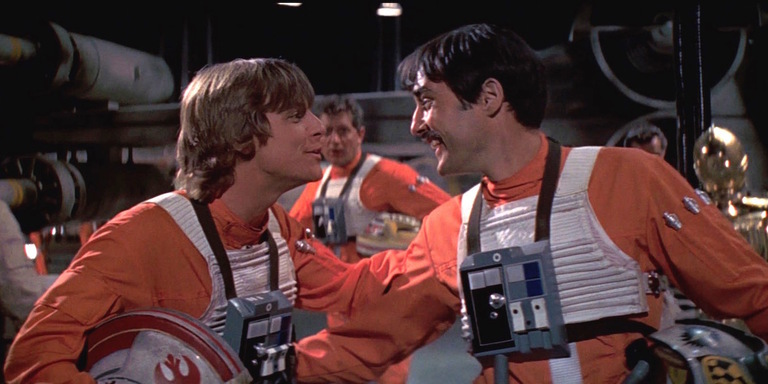 Biggs and Luke in flight suits